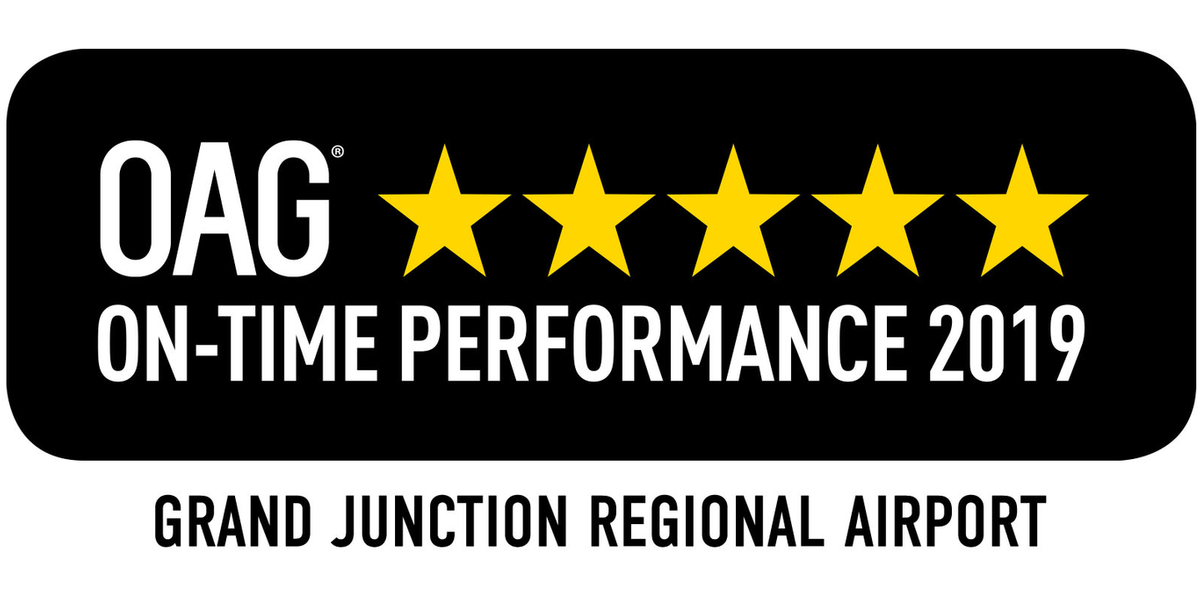 What Our Flyers Say

I have flown out of LAX, PDX and Ohare. I have flown out of Mesa AZ, Montrose. But the Walker field is the bomb, Ooops. Can't say bomb. I love this airport for its convenience and hometown feel. The staff here are a friendly bunch, Unlike larger airports where everybody is grumpy, mean and nasty.